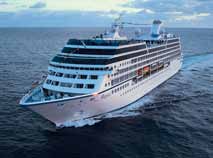 Oceania Cruises does Alaska the same way it does its other itineraries … with casual elegance, superb service and food that is not to be believed. Now Oceania’s gone one step farther and announced a limited-time special — half-off Unlimited Shore Excursion Packages on select Alaska sailings. Couples can save up to $999 by taking advantage of 2-for-1 Unlimited Shore Excursions. Sail in style and discover Alaska’s incomparable natural beauty and wildlife.

Here are just a few of the in-depth and professionally-guided shore excursions that you won’t get on mega-ship Alaskan cruises.

From a safe, elevated viewing platform in the remote Spasski River Valley you might glimpse a grizzly or coastal brown bear. Watch for Sitka black-tailed deer, otters, mink and marten. Search the skies for bald eagles. Your local guide will enlighten you with stories about the Tlingit Indians and the engrossing history of Hoonah. 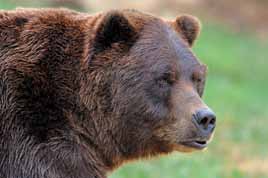 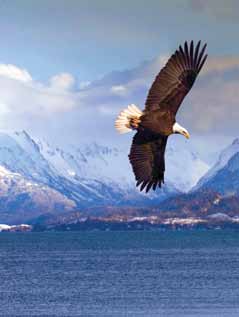 Explore the world’s largest temperate rainforest with an awe-inspiring hike in the Tongass National Forest. Walk along a seasonal spawning ground for salmon, and then relax at a picturesque viewing area overlooking the estuary. Explore the headlands and Mosquito Cove. This tour has been recommended by Jean-Michel Cousteau’s Ocean Futures Society based on its philosophy that guided experiences in nature should inspire people to act responsibly for the protection of our planet’s vital ecosystems.

Experience the pristine beauty of North Douglas Island and Auke Bay. Your silent kayak allows you to approach wildlife as close as you dare. Navigate the coastal waterways the way the Aleut did, in search of pelts for Russian fur trading companies. Paddle to the Mendenhall Wetlands for a spectacular view of the Mendenhall Glacier. Watch for porpoises, seals, sea lions, eagles, herons or even whales along the way. 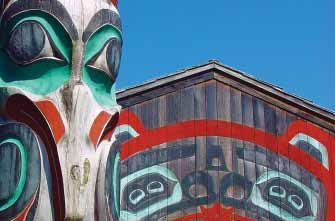 At Saxman Native Village, tribal elders and others strive to pass on the traditions that defined native Alaskan culture. Participate in a native dance at Beaver Clan House. Walk amazing nature trails. At the Totem Park, see the towering poles that stand as sentries over the generations. For the grand finale, enjoy the rip-roaring Great Alaska Lumberjack Show where hardy lumberjacks bring to life Alaska’s colorful forest history with events such as chopping, sawing, tree climbing and much more. 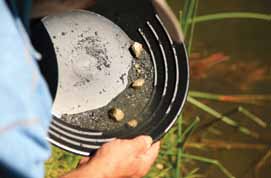 Tour Skagway’s historic downtown area and learn about the famous gold rush. Travel by motorcoach at 3,290 feet above sea level to White Pass Summit, passing famed historic areas along the way. Stop at the Yukon Suspension Bridge at Tutshi Canyon before returning to Skagway to visit the Klondike Gold Fields. Learn the art of gold panning and practice your technique in warm-water troughs. Top off your adventure with a meal featuring Alaskan specialties such as grilled salmon and frontier corn bread 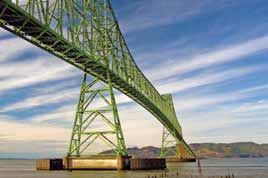 This area is rich in pioneer history. Visit Fort Clatsop, the winter home of Lewis and Clark, and painstakingly replicated based on Clark’s journals. Marvel at Astoria Column and its breathtaking panoramic views of Astoria, the Columbia River, and the Astoria-Megler Bridge, with unimpeded vistas all the way to Washington State. Visit the Doughboy Monument and the acclaimed Columbia River Maritime Museum, which has been designated Oregon’s official State Maritime Museum.